IT'S ALL IN THE MIX last night, and PROJECT LOHAN tonight

I had a great time last night at VAMP for Barbara Jwanouskos‘s new play “It's All In The Mix”. I was engaged and laughed heartily. I though act one was especially well written. I also was impressed with all three actors, especially Courtney Nicholson who played June. There are three more performances for you to see the show, August 9th at 8pm, August 10th at 8pm, and August 11th at 8pm. Buy your tickets here.

Tonight I'm going to see “Project Lohan” in San Francisco, I've heard that it's a laugh riot so I am excited.

Here's a pic of me and Tracy Held Potter from the show last night: 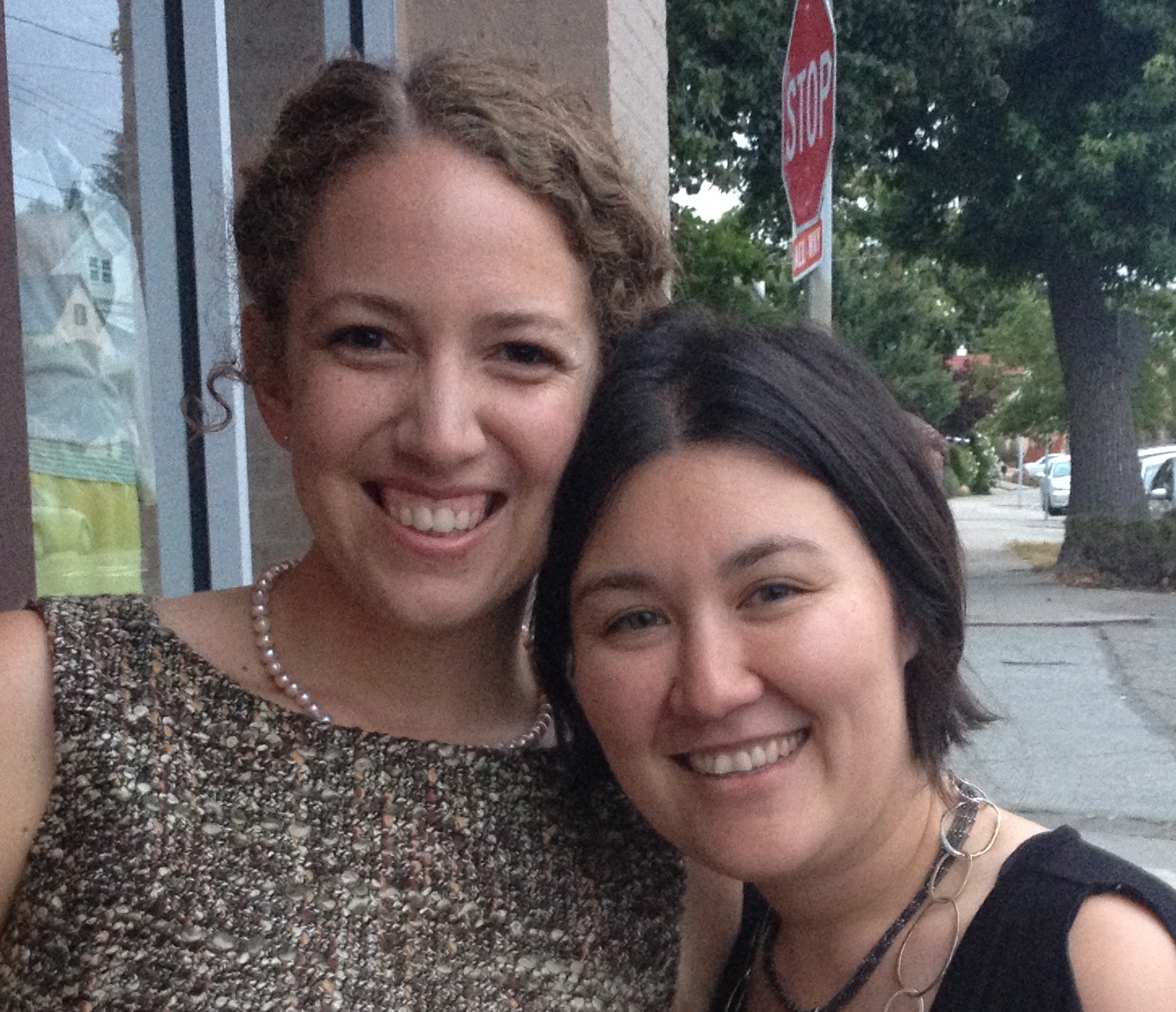