I have returned from the Lone Star state, and what an exciting trip I had! I met a ton of new theater artists, saw Of Serpents & Sea Spray remounted and reimagined, ate all the BBQ and Tex-Mex I could fit in my belly, and explored some of the nature areas around College Station and Bryan Texas without getting eaten by panthers or alligators! Hooray! Funny story actually, no matter how much the jungle/swamp/forrest areas in Texas look like they have panthers and alligators, they actually have neither.

Here are the picture highlights of the trip. For all the pictures, you can checkout my Facebook album for this production here. 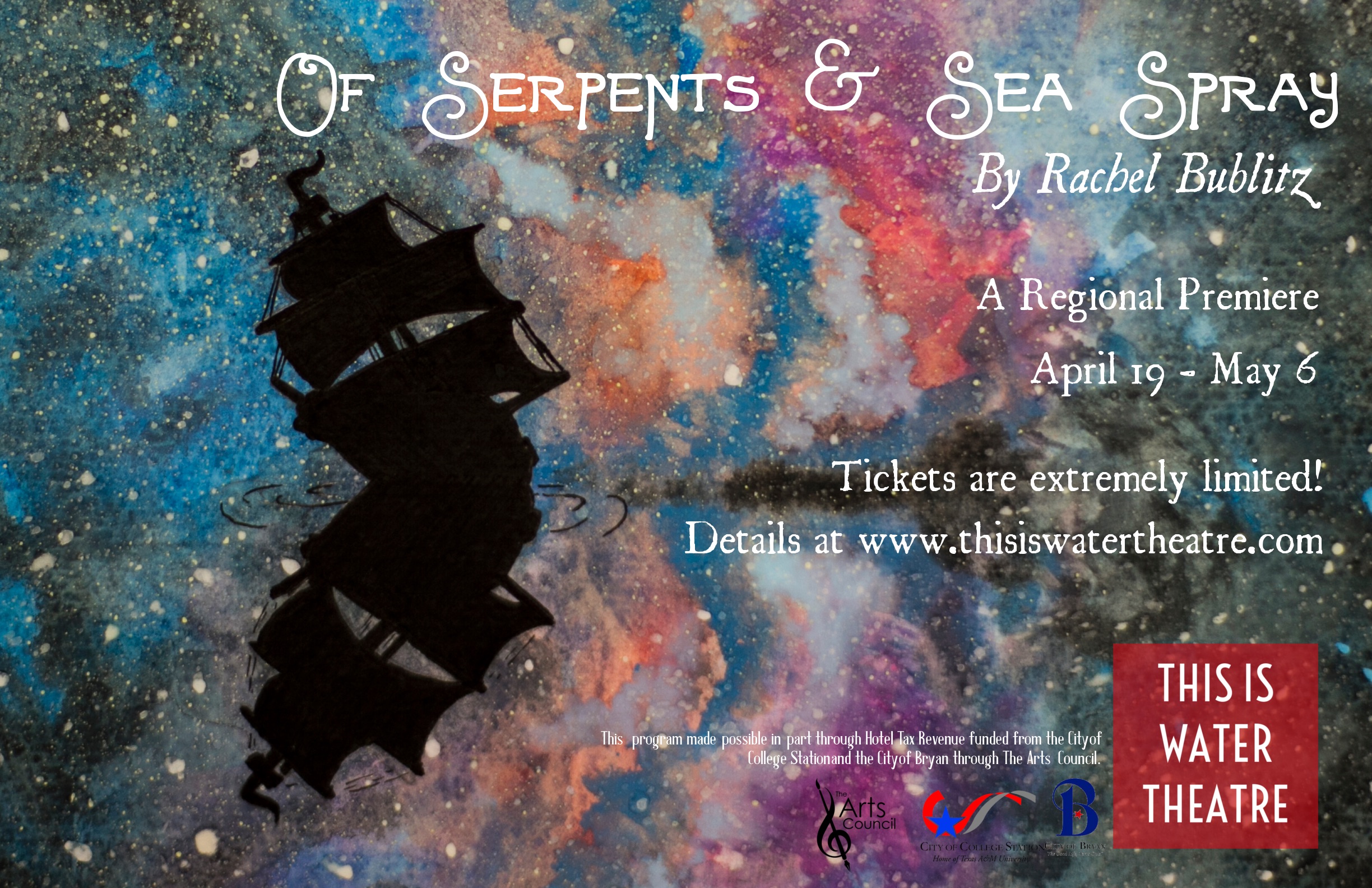 Here's the gorgeous artwork for this production! It makes me a little weak in the knees. 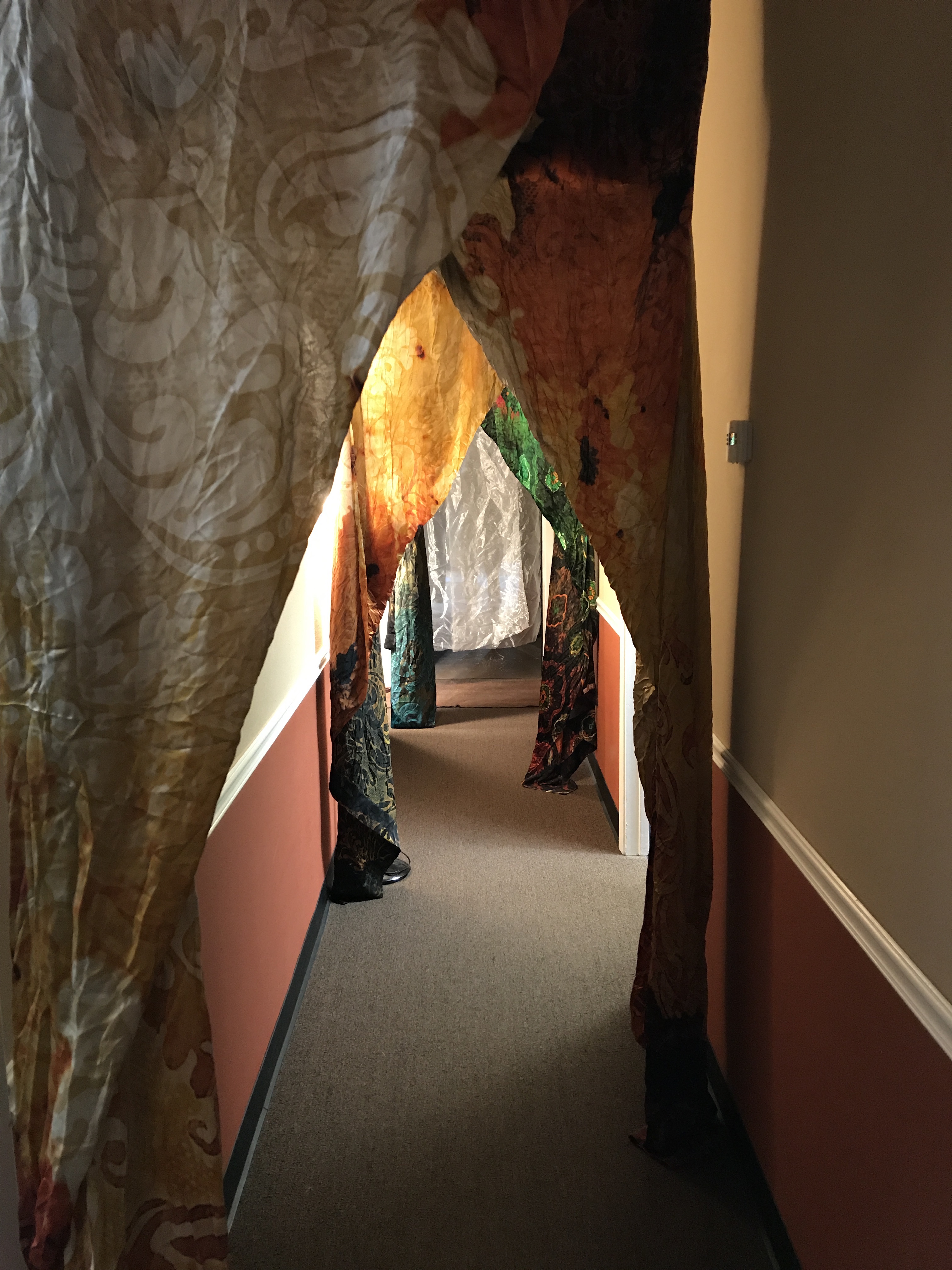 Set designer Nate Krogel set up these curtains as you enter the blackbox space. 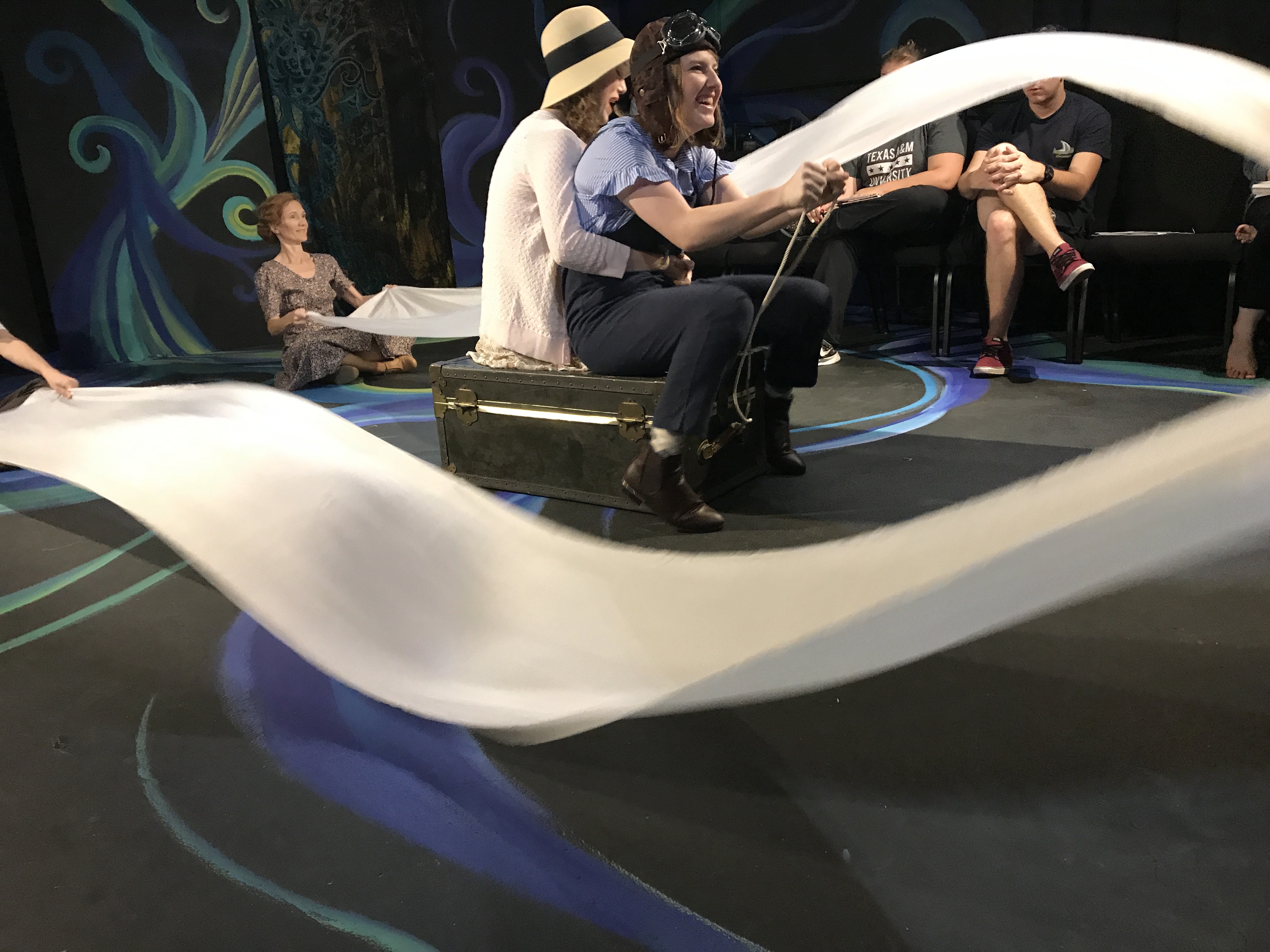 Mere performing in the circus, played by Kathleen Teodoro. 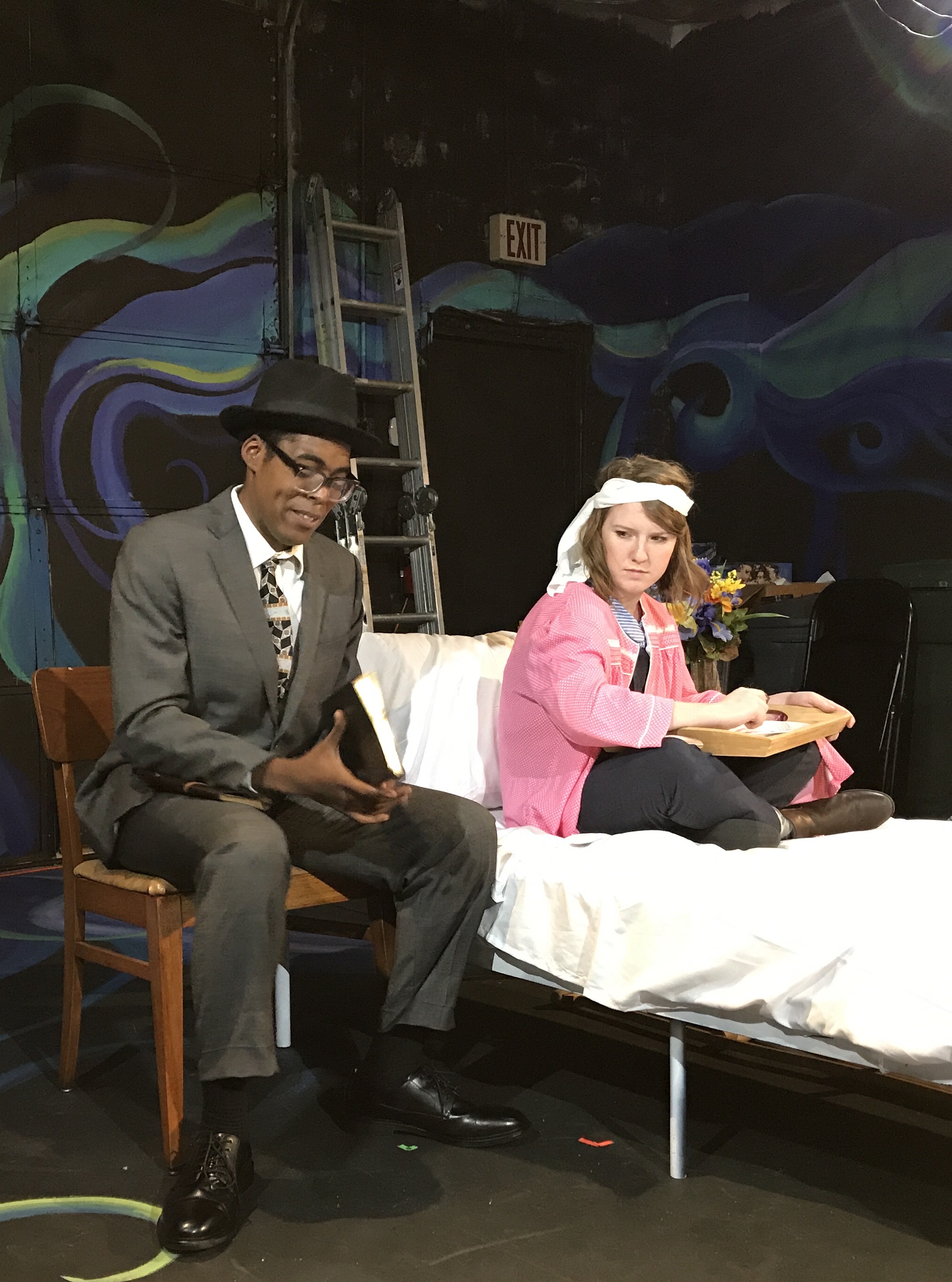 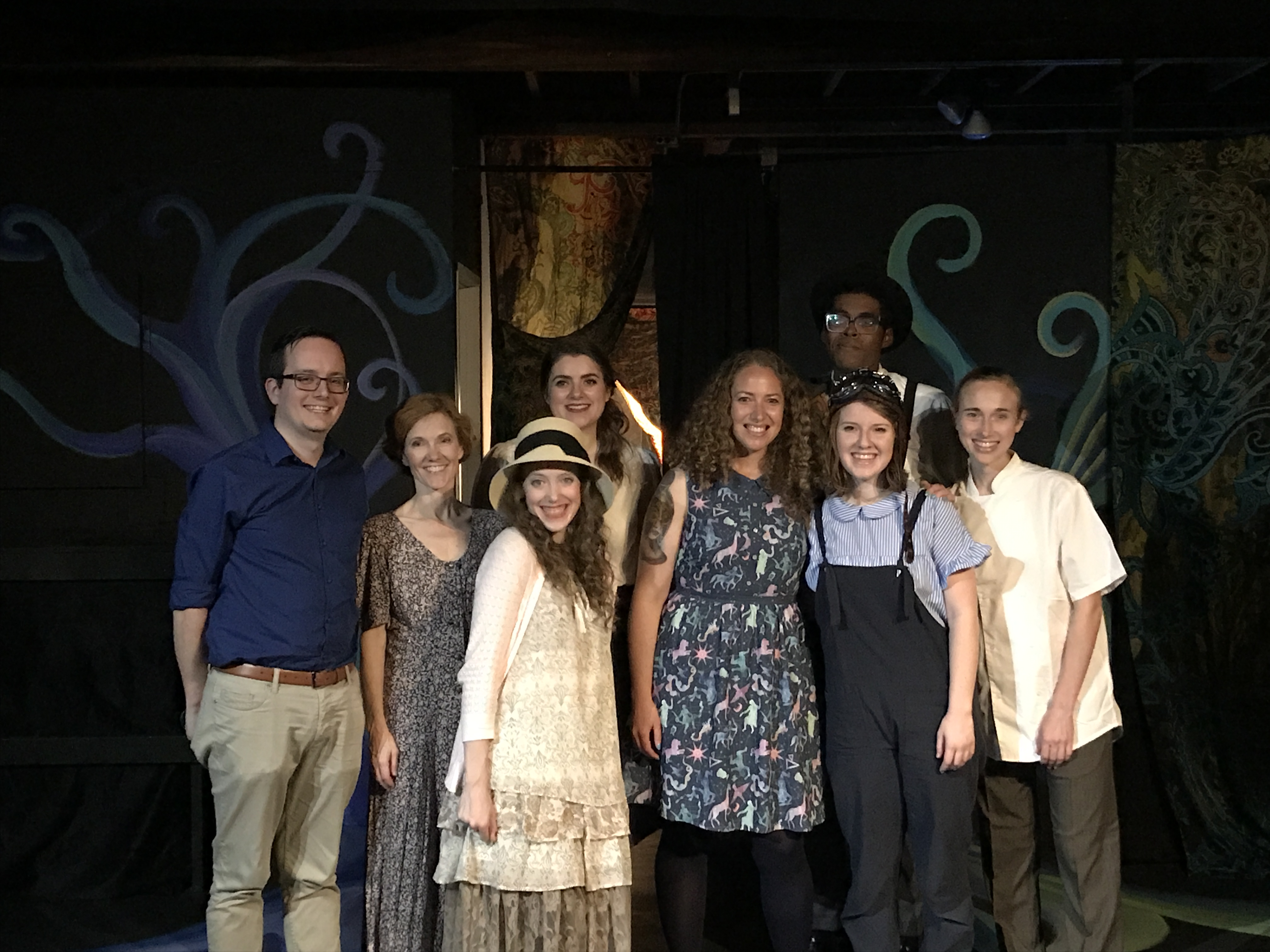 The cast, the director, and myself! Left to right: Andrew Roblyer (artistic director of This Is Water Theatre, and director for Of Serpents & Sea Spray), Kathleen Teodoro, Jessica Lemmons, me, Alanna O'Connell, Da'Rel Johnson, Rachel Dacus, and Jessica Walker. 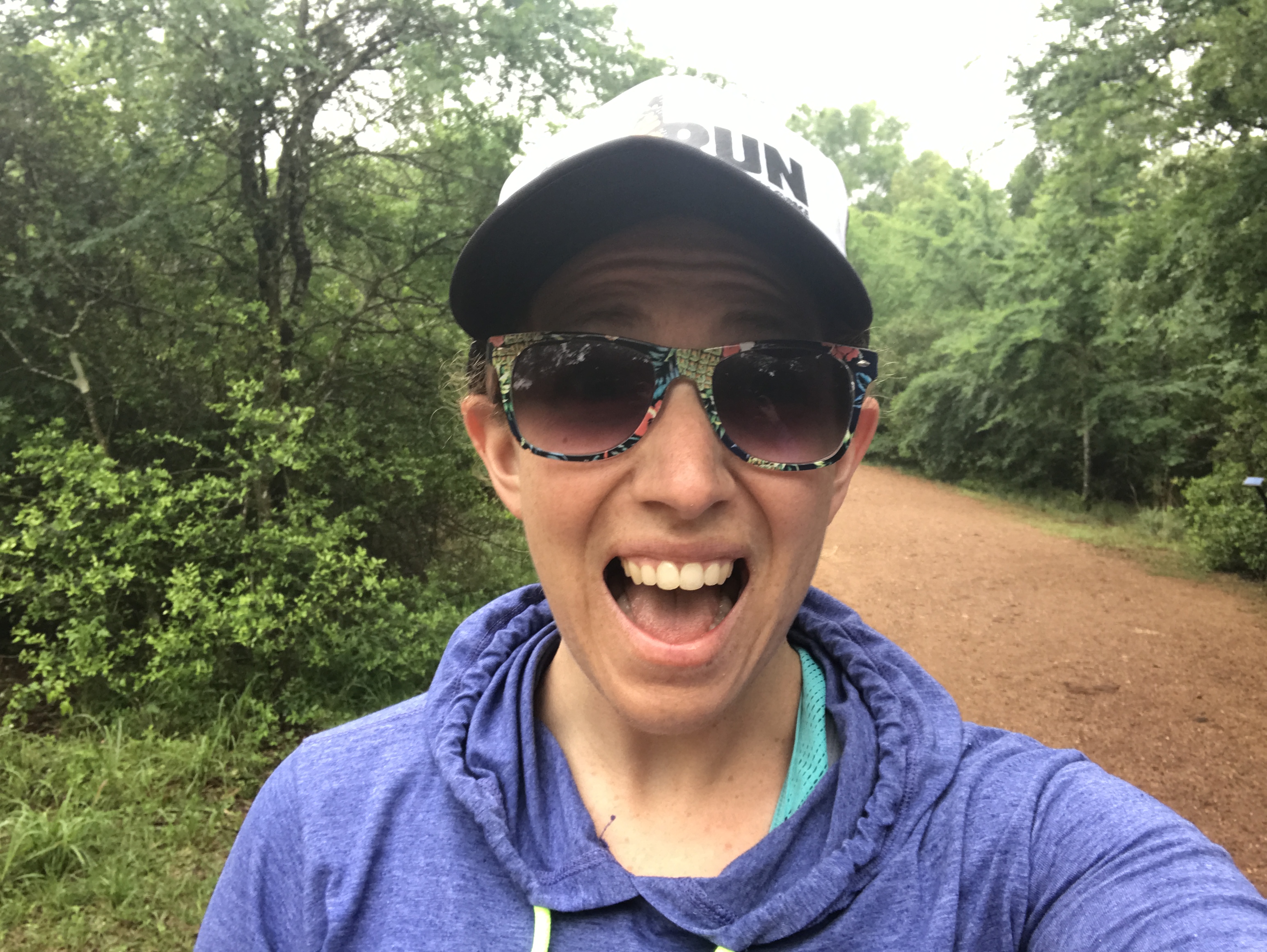 Picture of one of my hikes where I managed not to get eaten by the large beasts I was imagining were surrounding me.

And there's still more to come! After the show closes I'll share my the most beautiful shots that I have to keep under wraps so they don't ruin surprises for anyone. So stay tuned for more to come!