RIPPED Poster And Me Too 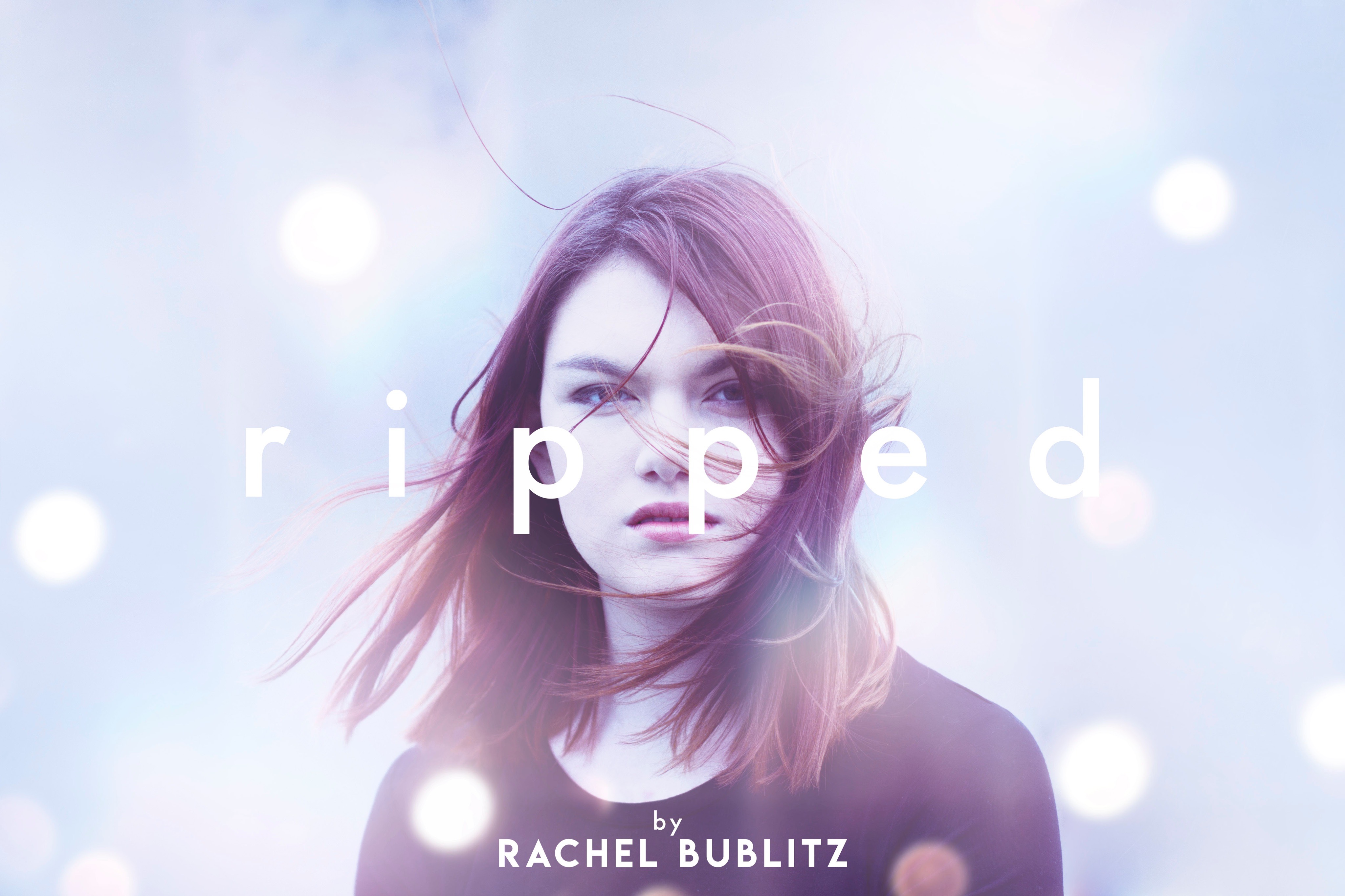 Over the weekend I was sent this beautiful poster for The Owl And Cat Theatre‘s RIPPED developmental production. I found out that production photos are on their way too, so get ready for more!

RIPPED has been on my mind a lot lately, not only because it'll open later this month, but also because today and yesterday my facebook newsfeed was filled to the brim with the “me too” posts. If you are unaware, people that have been sexually harassed or assaulted are posting “me too” as a status update to raise awareness and to make everyone aware of the scope of the problem we're facing with rape culture. I wasn't surprised that nearly every female friend (and more than a few male friends) has had the experience of being harassed or assaulted, but I was overwhelmed seeing all of that truth staring at me in the face through my computer screen. I am so proud of the people who found the courage to share. I know it's not a fun thing to admit that you've been taken advantage of. When I have shared my own stories of harassment and assault, I hate when people tell me they're sorry for me. I don't want anyone to be sorry for what I've gone through, I want everyone to think about how we can change this.

I didn't write the play RIPPED to set up a black and white world in which you can point and say this character is wrong, this character is right, now let's tie it up in a bow and put it in a box and forget all about rape and consent. I wrote the play in hopes to challenge what people think consent is, what people think rape is, in hopes that after watching the play they will actually sit with and think about how they define these terms and why they think about them in the way they do. It's terrifying to write a play in which some audience members might leave thinking that the female character had overblown the situation, but I am also sick of only seeing violent rapes from strangers as the only example of assault in our plays, movies, books, and tv shows. Guess what, it happens with people you know. Often it isn't violent. You can be hurt by a person that you trust, and that is why I had to write this play.

And I know there are a lot of people who don't even think a play with rape should happen. I know plenty of actors, directors, and writers who pride themselves on not being involved with any show that shows rape. I understand that. But I also know that art is how we ask questions, have discussions, and sometimes change people's minds. I don't know if RIPPED will or can do this, but it is my best effort at trying to make that happen, and I'm proud of this play.

I hope one day it gets produced closer to home so I can share this play with more of you. For now, if you want to give it a read, email me, or you can find it on the New Play Exchange.

Finally, to all those posting Me Too: I see you, I believe you, and I want change.