I am home from the Motor City! Wow, in the past few months I have been in many different time zones, it's kinda a trip. I was in Detroit for Outvisible Theatre Company‘s 2018 Detroit New Works Festival and it was an amazing festival and an amazing weekend! Adriane Galea, Outvisible Theatre Company's artistic director, really knows how to put on a festival, it's only the second year for the Detroit New Works Festival and I was blown away by the talent on every level. First, the other four scripts from the other four playwrights were amazing, the actors who brought each play to life were great, and the direction for each reading was smart, simple, and effective. You can, and should, check out the other plays and playwrights: WOKE by Avery Sharpe (my new bestie), NETTLED by Kristian O'Hare, THE GROWING STONE by Peter Snoad, and GIFTED AND TALENTED by Sonya Sobieski.

RIPPED was first up, which I was SO thankful for because it allowed me to relax and enjoy the rest of my weekend, and I couldn't have been more pleased with the artists who put the reading together, my director Mycah Artis, was so thoughtful with her choices, she really made the play come alive, and my actors Anna Doyle, Michael Lopetrone, and Scott Anthony Joy, were so generous and vulnerable in their parts, I couldn't have asked for more from any of them. I was one happy happy playwright! 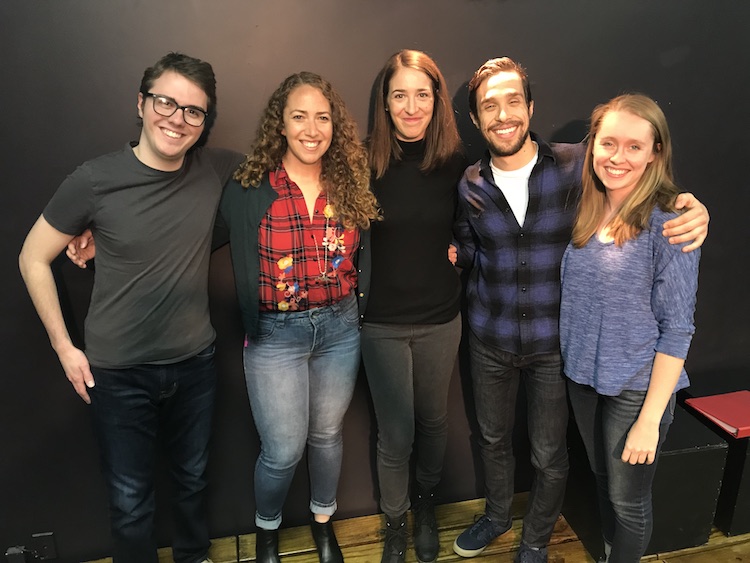 Next up was WOKE by Avery Sharpe, followed by NETTLED by Kristian O'Hare. Yes! Three new plays in one day! I was amazed with how much of the audience stayed for all three of the readings, people of Detroit are in it to win it in the new play department. Both WOKE and NETTLED were really funny and well developed. I was exciting to hear that WOKE will be produced this summer in Atlanta, and it made me want plan a trip there to see it!

Sunday I woke up early and took a side trip to go eat at Sister Pie and ordered alllllll the things. It was delicious and if your'e ever in the vicinity of Detroit, you owe it to yourself to check it out. After that I went to one of the greatest museums I have ever encountered, the Detroit Institute of Arts. The DIA blew my mind, I mean, they have a GIANT room covered in Diego Rivera murals for crying out loud! I needed many more hours than the two I had available to explore. Will 100% be returning to this museum, hopefully many many times.

After the museum, I rushed back to Outvisible Theatre Company for the final two readings: THE GROWING STONE by Peter Snoad, and GIFTED AND TALENTED by Sonya Sobieski. And again, I was delighted with new work filled with heart and humor.

After the final reading we all got to sit around and be nervous before they announced the winner of the festival. Honestly, I didn't have a clue who would win, all five of the plays had a lot of strengths, and they all resonated with the audiences that attended each reading. So when the judges came back in to announce who had won, I wasn't surprised when they said they easily could have picked ANY of the plays, and how hard a choice it had been. And then they called out the winner, and to my delight AND surprise they called out my play!

RIPPED won the 2018 Detroit New Works Festival! It felt amazing to win, and for this play that's been a finalist and an almost selected play so many times to finally become the “chosen” one. It also felt really awkward, because I was pulling for all of the plays to win. All and all, it was a great time for new plays and I can't wait to see what's happening next for RIPPED and all the plays featured this weekend.

HIP HIP HOORAY FOR NEW PLAYS! And hip hip hooray for Detroit! I can't wait to go back and check more of it out, and it looks like I will be! More on that later though… 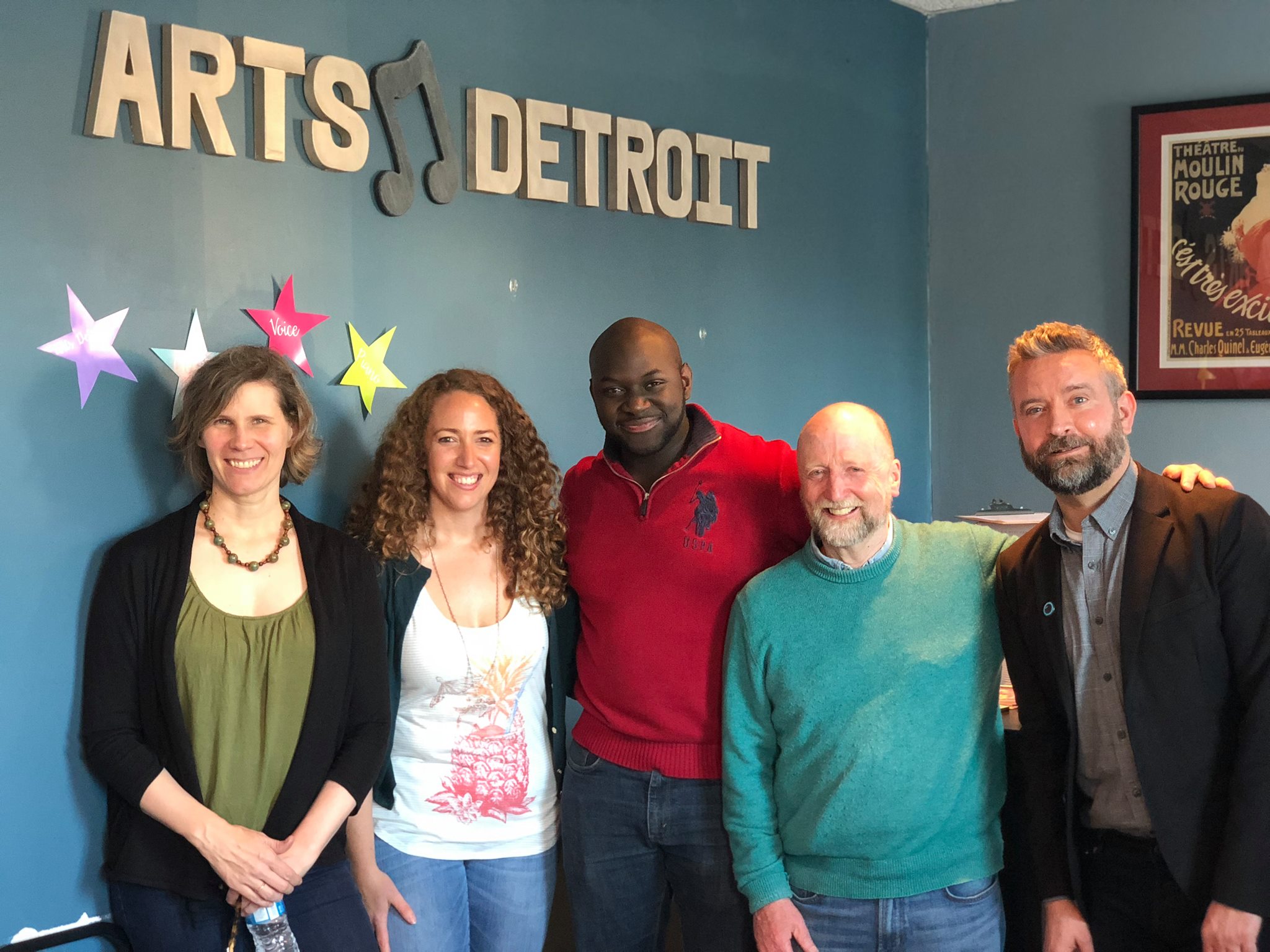