Cast AND Dates Announced for RIPPED with Outvisible Theatre Company! 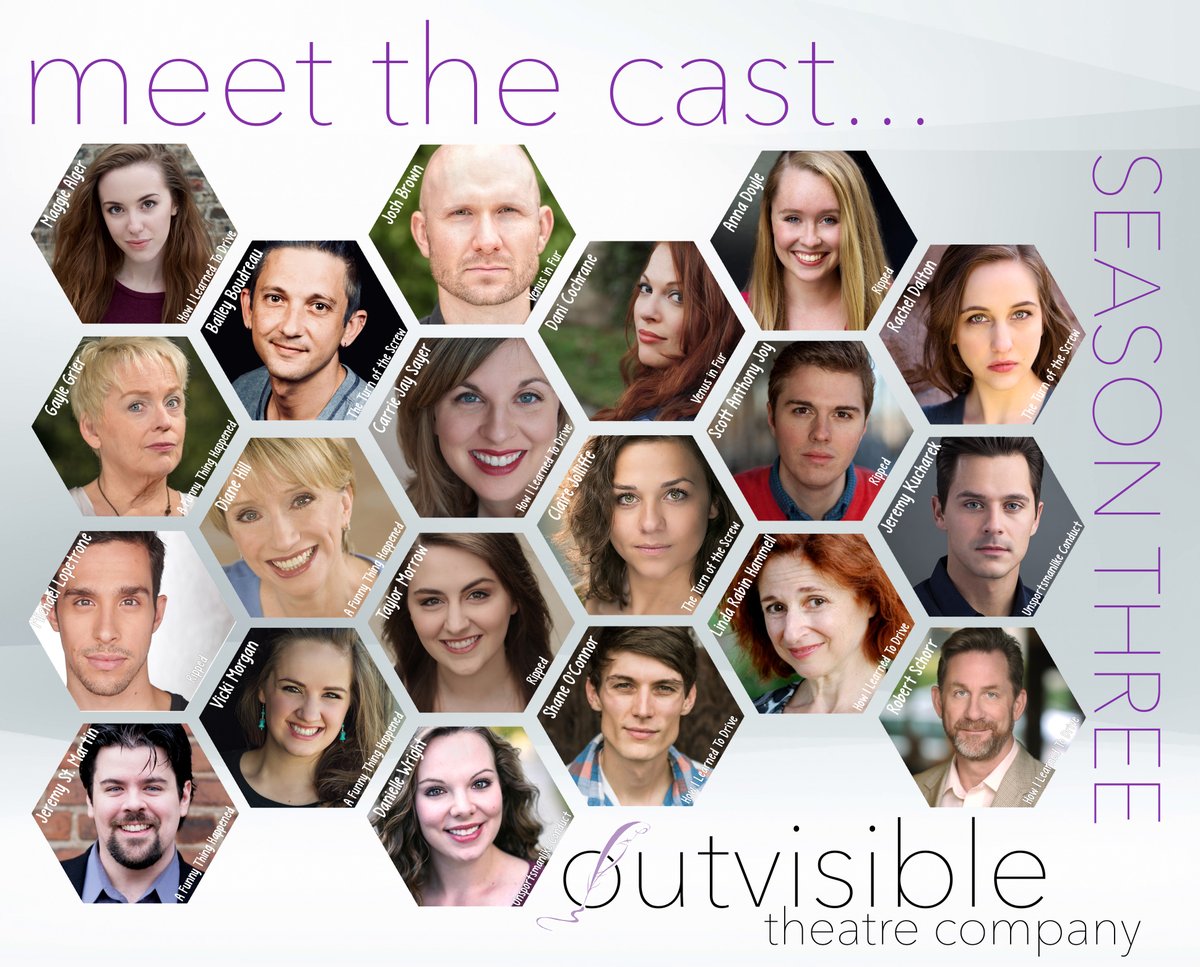 No big deal at all, just sharing a season, and taking the spot next to one of my favorite plays/playwrights of all time (HOW I LEARNED TO DRIVE by Paula Vogel).

Season subscriptions are on sale now, and can/should be purchased here!

I'll be able to tell more soon… But Summer of 2019 is going to be pretty amazing.

Hope you have a great Wednesday!